Location: The USA is in North America and has 50 States. It borders Canada to the North and Mexico to the South and is bordered by three oceans: the Pacific Ocean to the west, the Atlantic Ocean to the East, and the Arctic Ocean to the north.
Language: English
Get Here: via Plane with Momondo
Currency: United States Dollar (USD) – check the latest exchange rate here
Electrical Plug Fixture: Type A & B (Grab yourself a universal adapter and you’ll never have to worry about having the right plug again!)
Capital City: Washington DC
Other Major Cities: Chicago, Los Angeles, New York City, San Fransisco, Texas, Boston, San Diego, Houston, Philadelphia, Dallas, Seattle, San Antonio, Denver, Nashville, Atlanta, Miami, Phoenix, New Orleans, Memphis, El Paso, Las Vegas,
Famous For: Way too many things to list.. but I think GQ has it covered with their List of the 101 Most American Things in ‘Murica

When To Visit: You can travel to the USA at any time of year, with it’s seasons mirroring those of other northern hemisphere countries. Spring and Summer are between March and August; Winter is between September and February. March/April and August/September provide optimum temperatures and fewer crowds.

Visa Requirements: A Visa Waiver Program (ESTA) is in place for citizens of several countries, which allows those citizens to enter the USA for a period of 90 days without a visa. However, with most countries, Visa requirements change often, and I urge you to check with the State Department a few months prior to your intended arrival.

Travel Within The USA: The best American adventures come from road tripping and you can get cheap car hire with HolidayAutos. However, if you are short on time, it may be worth throwing in a few internal flights to get you from A to B. Check out Skyscanner & Momondo for the best deals!

Travel Vaccinations: There are no specific exotic vaccination requirements for visiting the USA, however it is expected that you ensure your basic/routine immunizations are up to date. 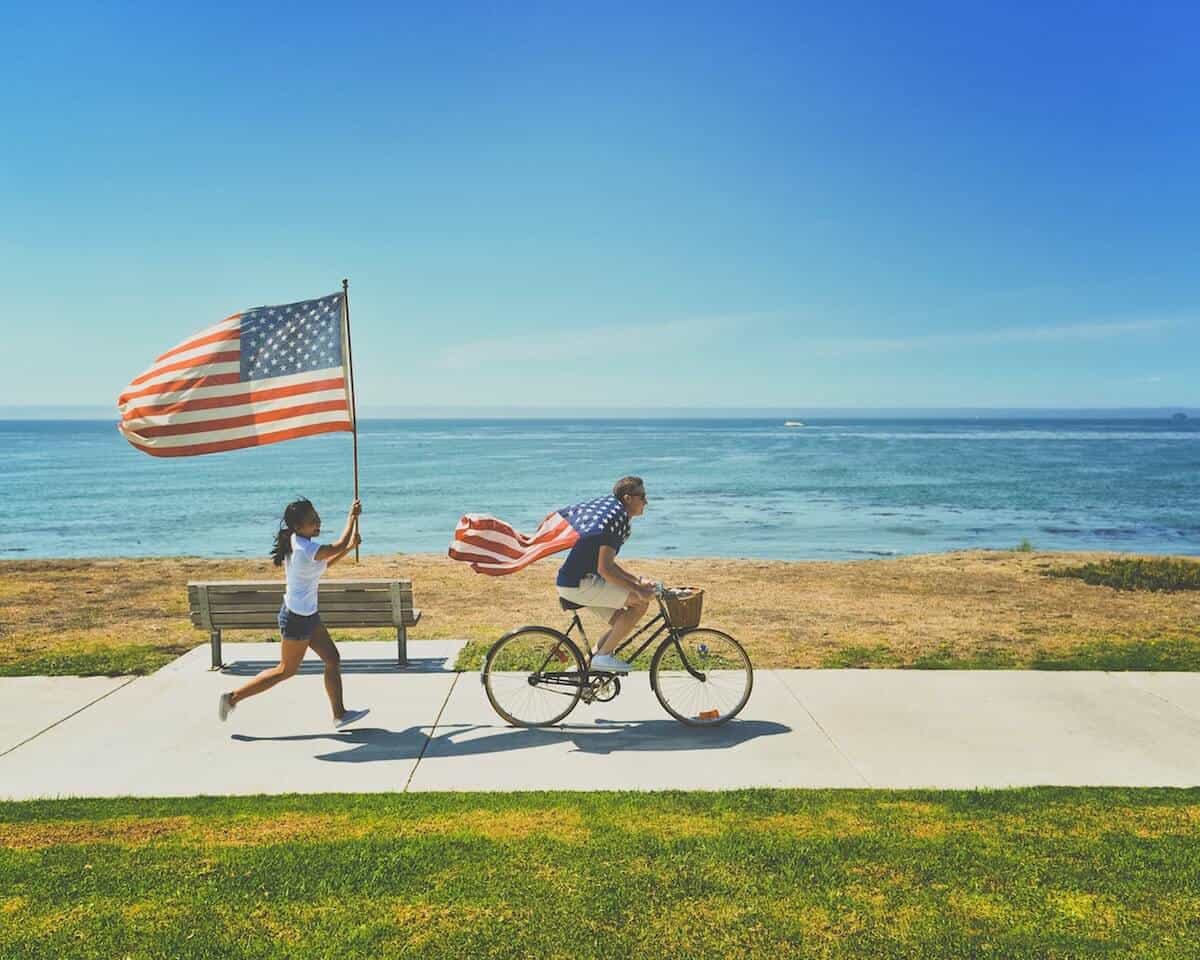 The 30 BEST Places to Visit in the USA

& The Best Ski Resorts in the USA

Coast To Coast Roadtrip! LA to New York in 3-4 weeks