Location: At the westernmost point of the Polynesian islands, and just before you cross the international date line, you’ll find the island paradise of Samoa. Made up of 10 islands, 4 of which are inhabited, it is most easily reached by a 6 hour direct flight from Sydney, Australia.
Get Here: Plane with Skyscanner
Currency: Western Samoa Tala ($WST) – check the latest exchange rate here
Electrical Plug Fixture: Type I (grab a universal adapter and you’ll never have to worry about which plug you need again)
Capital City: Apia
Famous For: Gained independence from New Zealand in 1962; It is where the author Robert Louis Stevenson died, and it was known as Western Samoa until 1997. 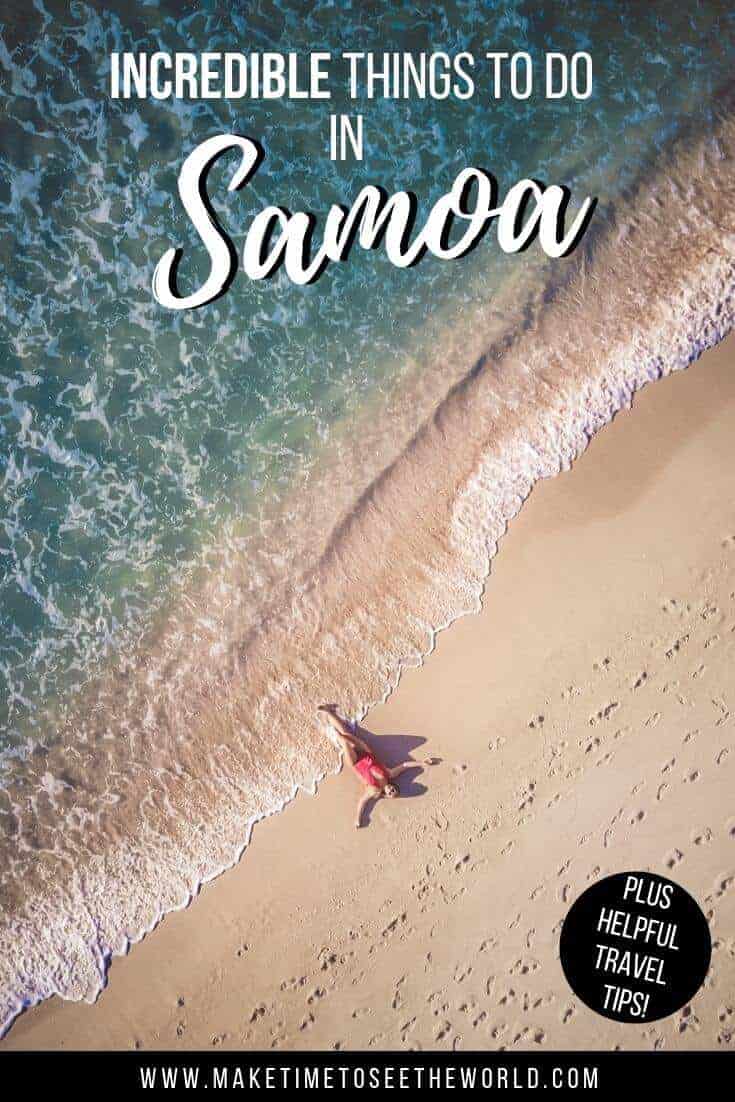 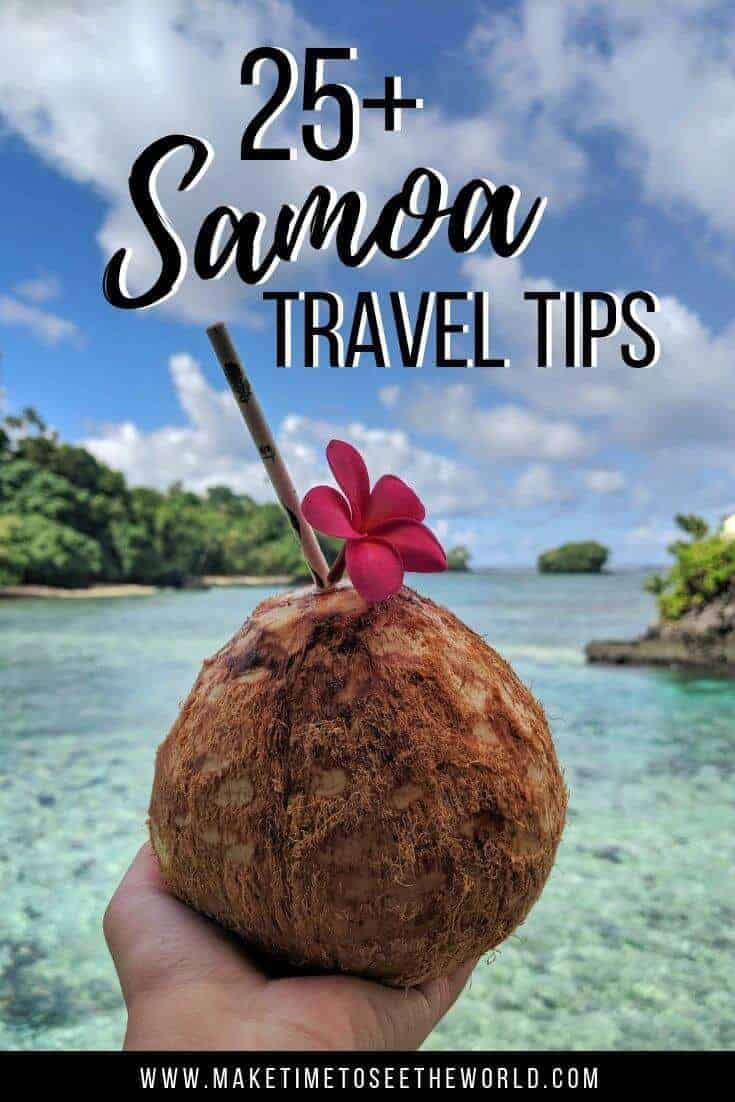