Now that’s a statement you wouldn’t expect from a newbie travel blogger.

But I did ‘stop’ in the traditional sense – in reverse from most travellers instead of dropping/selling everything, packing a bag and heading off – I collected my things from various points around the world and planted roots. I have stayed in one place for two years, worked full time and bought a house.

Am I the travel anti-Christ? Have I given up on the dream life for materialist gain? I hope not. But I’ll let you make up your own minds.

By way of background, it all started in 2008. My parents announced they were emigrating to Spain. I was invited, but I didn’t want to go. Instead I went to the USA, working for 6 months at Walt Disney World (which truly is the Happiest Place on Earth – although the Mouse is a slave-driver!) and then taking a Trek America tour from LA to New York. They were wonderful experiences, I loved every second and I just wasn’t ready to go back to the 9-5 world.

I started working in the European Alps and my life looked a little like this: 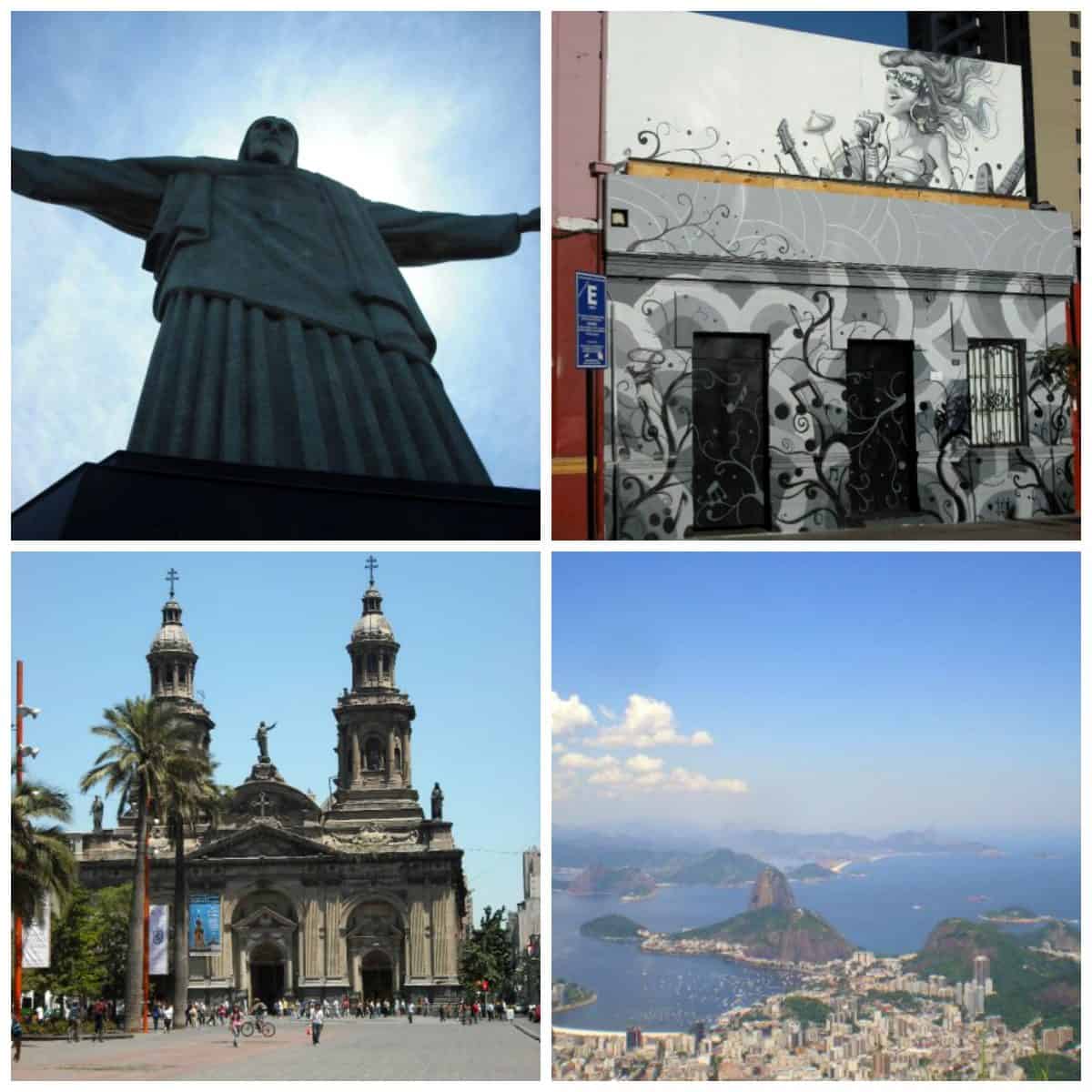 November 2010 – April 2011:  Courcheval, France – ski season (if you’re thinking of doing a ski season, check out my ski packing list for a run down of everything you’ll need!) 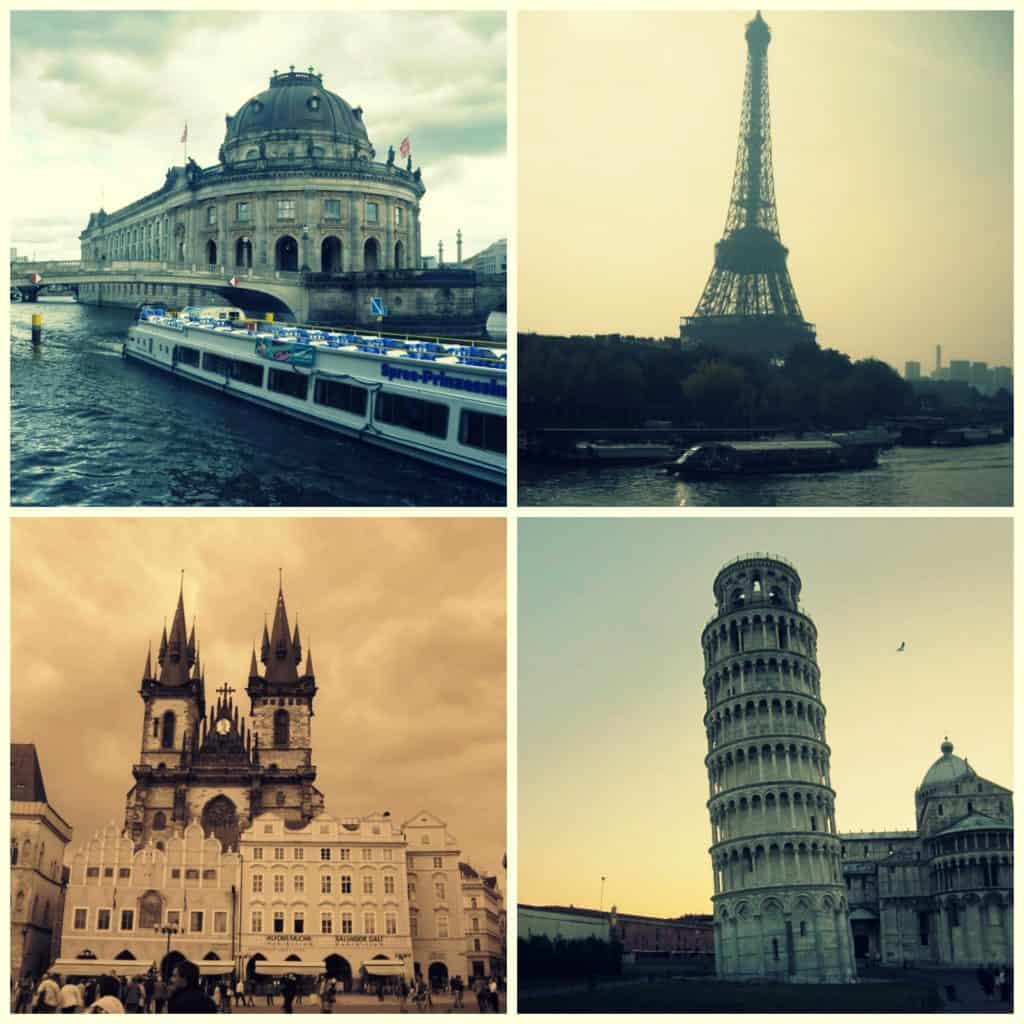 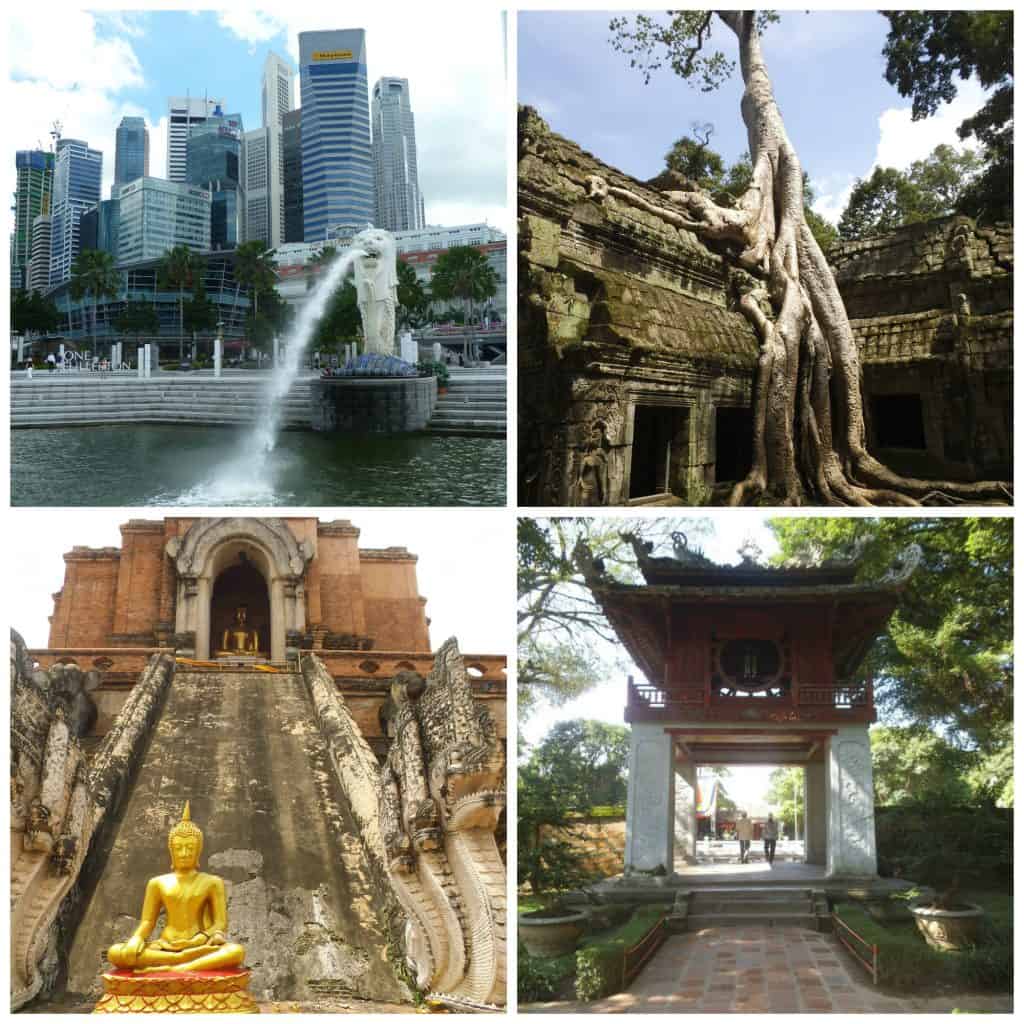 September 2012 – present:  Melbourne – with mini-breaks to Port Douglas, Sydney, Queenstown, Marrakesh and the planning of many more adventures!

As you can see, I moved around. A lot. My family lived in Spain, my extended family in the north of the UK, my partner’s family in Melbourne. I felt like I was spread across the world. When my parents moved to Spain, they took some of my stuff with them. My grandparents stored some things I would need when in the UK in their respective lofts and friends in London held on to a few bits for when we were moving through. When working seasons, I kept ski-related clothing in the various hotels and the company transferred them from resort to resort as I moved around.

It was a logistical nightmare whenever I was trying to locate something. You might be thinking, why not get rid of everything then you wouldn’t have this problem?! Carry everything you own and they you won’t need to look for anything. But that’s just not me. I admit it, I am materialistic. And whilst I agree with the mantra of ‘collect memories not things’ – I do like things. My partner, on the other hand, is of the ‘only own what you can carry mindset’ – and much to my annoyance was thrilled when our luggage went missing between Paris and Rio De Janeiro. He said he felt a sense of freedom, I could have killed him. And whoever had my luggage. Luckily, the bags were returned and all was right with the world.

After a few years of living like this, I decided, as much as I loved to travel, to see the world in all its wonderfulness – I was extremely over living out of a bag on minimal money. Ski seasons do not pay well – enough to cover the travel we did, but nothing extra for savings and the short term jobs in the UK were on a relatively good wage (for 9-5 admin during the GFC) – which supplemented the longer/bigger trips – plus rent/food etc.

I/We decided to stop. To put myself in a position where we had a base, where we earnt a real wage, allowing us to save for a house whilst still travelling and seeing the world. Yes, its not as fluid as the ‘grab backpack go’ style of travel, but it doesn’t mean that we have to stop doing what we love – we just have to find a new way to do it.

I don’t pine for the days of never-ending travel – but I do still dream of seeing everywhere – and I am so much happier knowing that wherever I may go, I will always have a home to return to. A base to collect the memories and things I have picked up a long the way. Our home is a shrine to the wonders of the world, on every wall,  every surface, and in every room there is a photograph, a travel map, or artwork from around the globe – and room for so much more.

So whilst I may have ‘stopped travelling’ in the traditional sense. I am a traveller. And I can’t wait for my next adventure.

I totally get you, though I sometimes do wish for a life of total travel lust. But I know I will be so insecure about savings and not having a place to call home. So, to each their own. It takes all kinds to make this world travel happy :)

Great post! Although I am still young, I think a never-ending, always-changing journey is not for me too :) I am a materialistic and (mostly) organized, so I need a base to return, to plan my next move or vacation. Some might argue that they can plan during the trips but for me I can only do that when I am in a familiar environment. Additionally, I want to cook and eat my own meal :)

We are slowly adopting to slow travel and it is indeed great! We get to soak into the experience of the new place, new culture, new people completely and take our time to appreciate the beauty around! It was great to read your insight

Thanks Neha - and great to hear you're finding your groove in slow travel!

We slowed down a bit too Vicki.

Some pressing home stuff pulled us from the road but we hope to travel again soon.

Great post. I'm not a full-time traveller as such but can identify because of my current work. A lifestyle with no real home base can indeed be exhausting. It's good to broadcast the fact that one does not need to give up the idea of a home base in order to be considered a true traveller.